Bournemouth & The Isle of Wight 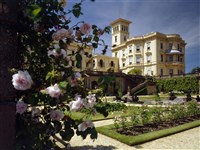 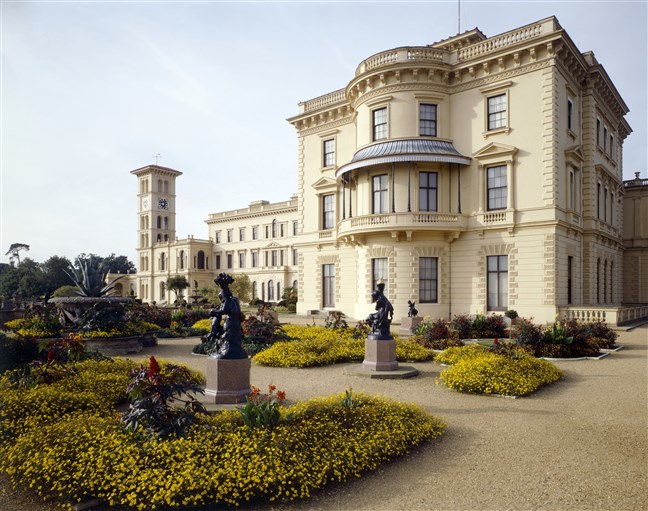 · Visit Magnificent Osborne House on The Isle of Wight -  (English Heritage) "It is impossible to imagine a prettier spot" said Queen Victoria of Osborne House, her palatial holiday home on the Isle of Wight. Visit Victoria and Albert's private apartments, their bathing beach and children's play-cottage for an intimate glimpse of royal family life. Then stroll through the garden terraces where the stunning views across the Solent reminded Prince Albert of the Bay of Naples. Osborne reflects Queen Victoria and Prince Albert's passions, tastes and style. Ornate furnishings and artefacts from The Royal Collection fill rooms and corridors where Victoria entertained heads of state, inventors, princess and princesses and ruled the vast British Empire. www.english-heritage.org.uk 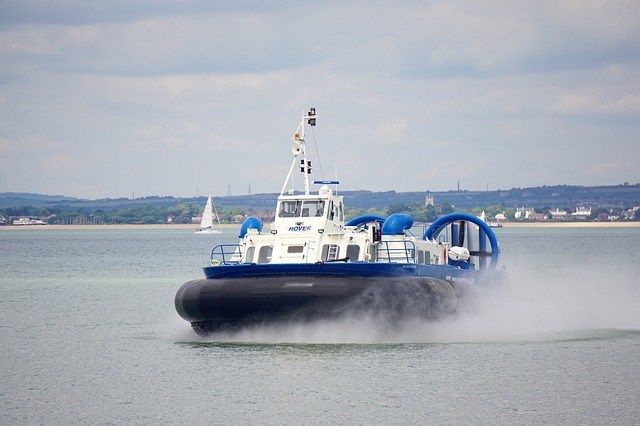 · Fly On The World's Only Commercial Passenger Hovercraft A unique journey of just under 10 minutes to Ryde. A hovercraft is supported by a cushion of air so it is not affected by the tides in the way that a boat would be. www.hovertravel.co.uk 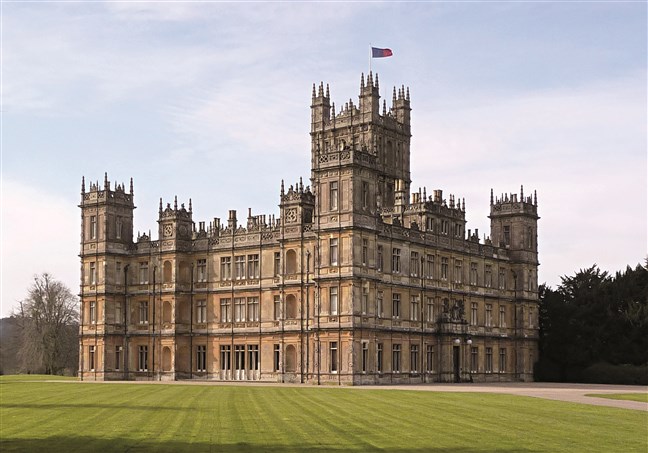 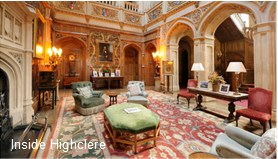 · Visit Highclere Castle (Downton Abbey) -  one of England's most beautiful Victorian Castles set amidst 1,000 acres of spectacular parkland. The Carnarvon family has lived at Highclere since 1679. Straight away, you will recognise rooms from “Downton Abbey." These include the Drawing Room in which Maggie Smith delivered many a withering comment to some unfortunate relation. www.highclerecastle.co.uk 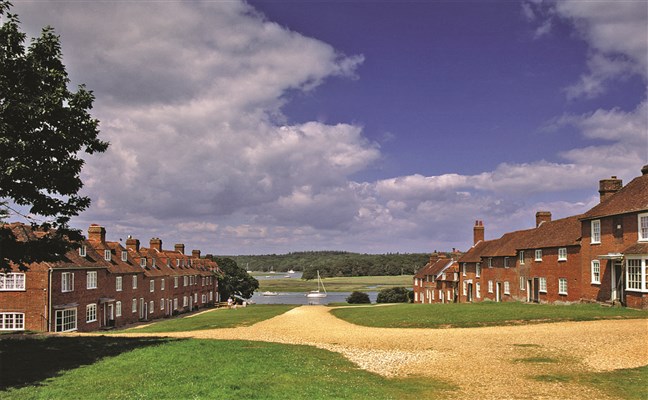 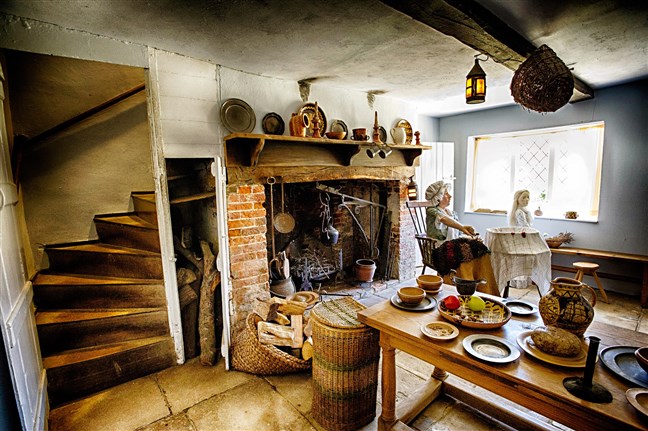 · A Guided Tour of Bucklers Hard Village & Maritime Museum  -  A guided tour to discover the fascinating story of the 18th century village where Nelson’s famous ships were built including the Warship Agamemnon.  www.bucklershard.co.uk 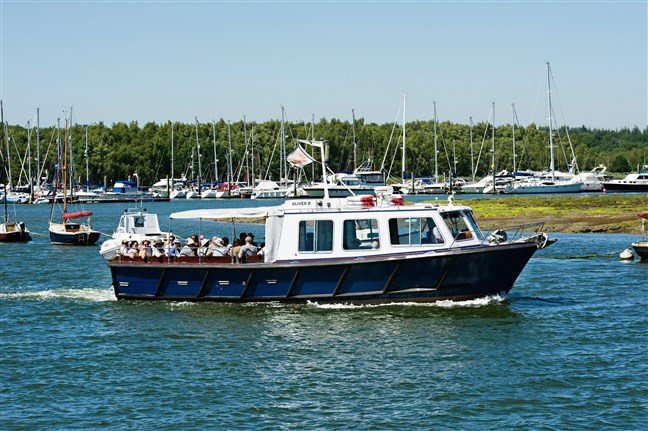 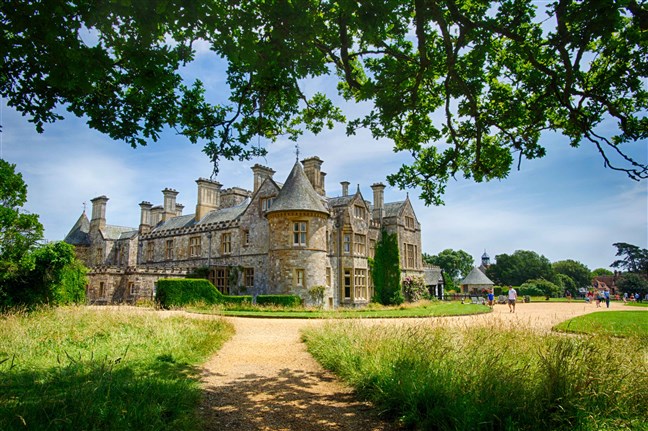 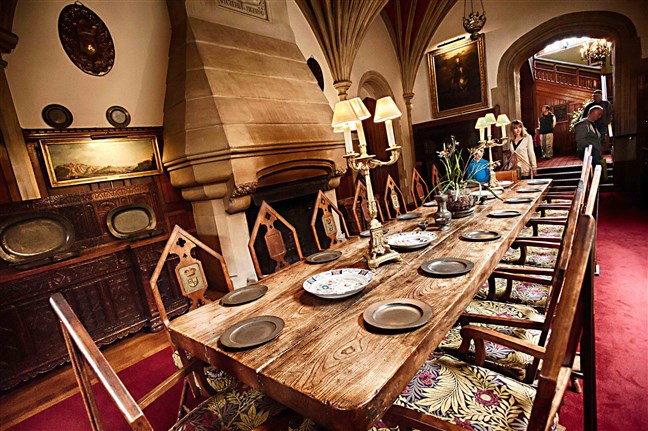 · Beaulieu in the New Forest - with a stately home, a world famous motor museum and a 13th century abbey surrounded by picturesque gardens, there are over 800 years of heritage to be seen here. Palace House, has been the Montagu family home since 1538. Its ecclesiastical heritage sets the grand tone for a home with character and adorned with family treasures, portraits, and memorabilia. www.beaulieu.co.uk 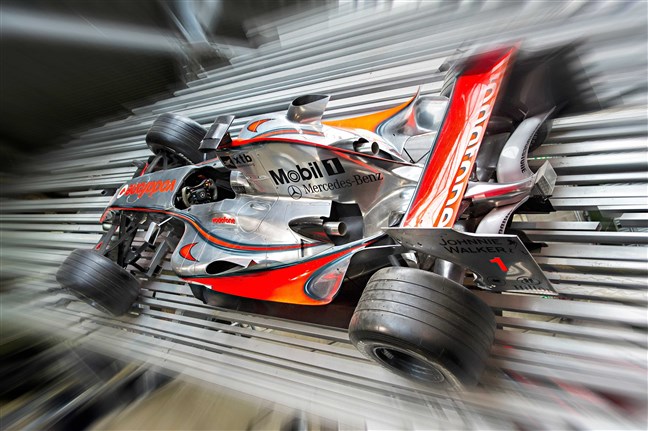 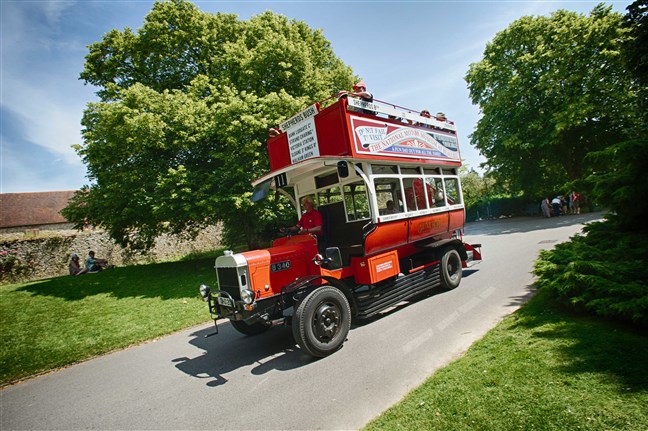 · The National Motor Museum  - From the earliest motor carriages to classic family saloons, has one of the finest collections of cars, motorcycles and motoring memorabilia in the world. The car's the star is an ever changing exhibition of TV and film favourites including Mr Bean's Mini, Del Boy's Reliant Van, The Jaguar XKR from the Bond film Die Another Day, The `flying` Ford Anglia from Harry Potter. 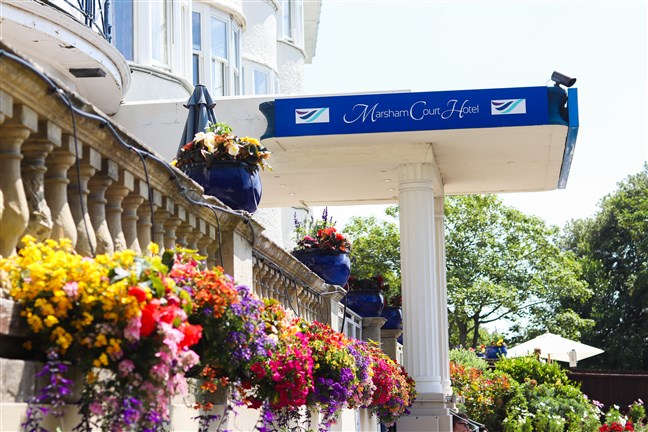 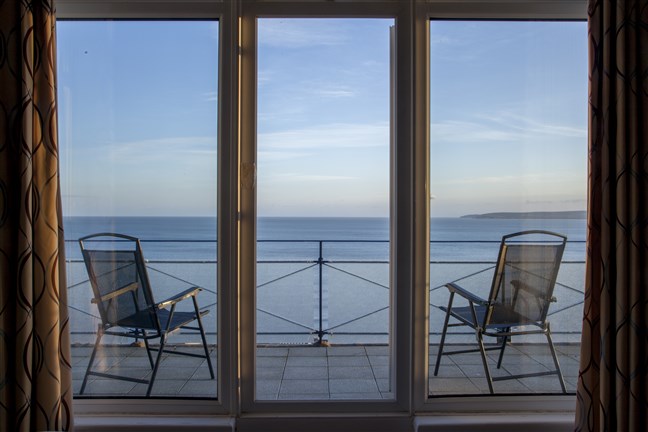 · The Marsham Court Hotel offers high quality accommodation in a wonderful location edging the beautiful Dorset coastline and sparkling sea in Bournemouth. A refreshing blend of contemporary and friendly seaside ambiance, the hotel offers a haven of hospitality with stunning views across Bournemouth Bay. It has an outdoor heated swimming pool.  www.marshamcourt.co.uk Single occupancy rooms £89

Please note: We strongly recommend that you take out a policy of insurance to cover you for cancellation charges, should you be unable to travel due to illness