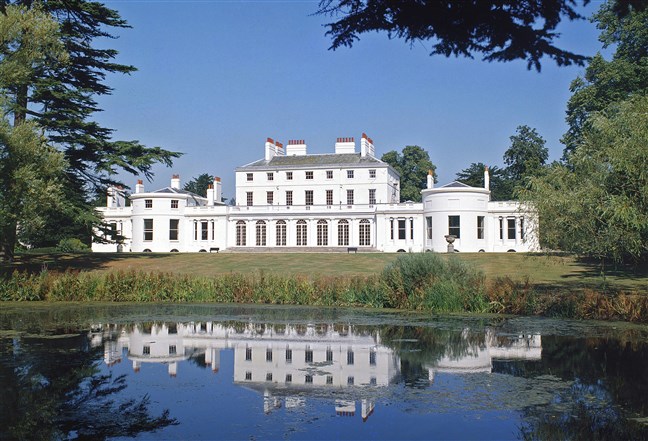 · Royal Frogmore House  -  is only open to visitors in groups during August. We fortunately have secured a guided tour of this delightful royal retreat, set in  beautiful surroundings near to Windsor Castle. We will get an insight into the history of this royal residence and the lives of its occupants. Built in the 17th century, it became royal property when it was purchased for George III’s wife, Queen Charlotte, in 1792.  The Royal Mausoleum is not open to visitors as part of any tour. www.royal.uk/houses-frogmore 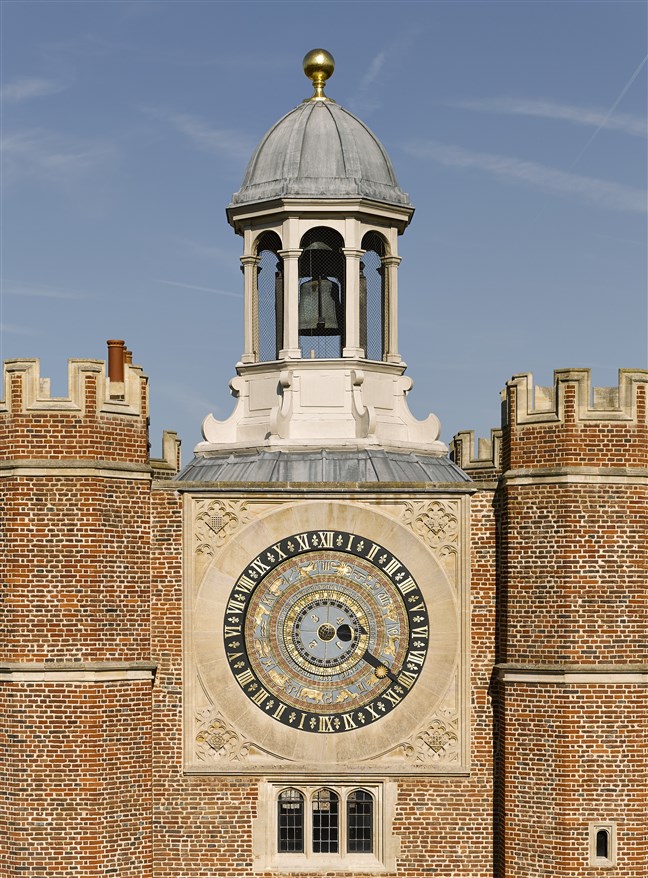 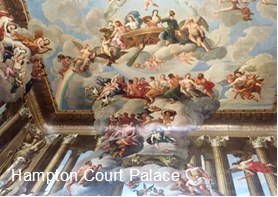 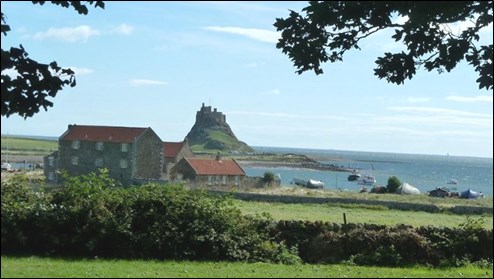 · Hampton Court Palace   -  is a story of two palaces: a Tudor palace magnificently developed by Cardinal Wolsey and later Henry VIII, alongside a Baroque palace built by William III and Mary II. Meet Henry VIII and his court in the magnificent Tudor Palace. Feel the heat in the vast Tudor Kitchens and the eerie chill of the Haunted Gallery. In Henry’s  State Apartments, see his stunningly recreated Imperial Crown in the Royal Pew before sneaking below stairs to indulge in his vast Tudor Kitchens. Over 60 acres of  beautiful gardens featuring sparkling fountains run down to the River Thames.  www.hrp.org.uk/hampton-court-palace 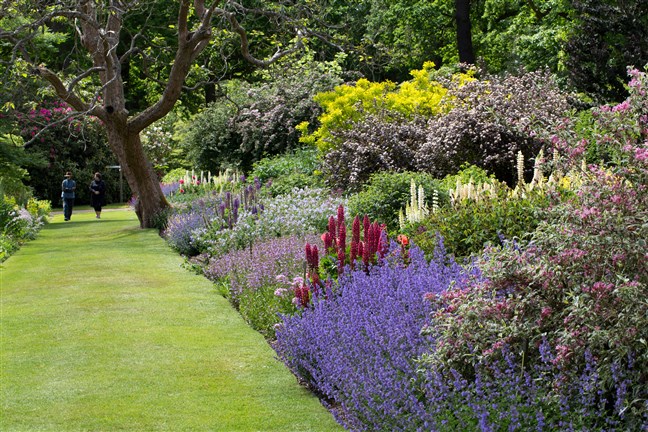 · Royal Savill Garden  -  one of the finest woodland gardens in the country. In 1932 Queen Mary gave Sir Eric Savill permission to develop a 35 acre garden in Windsor Great Park. Delight in the vibrant colour of the beautiful herbaceous borders and the eye catching Savill Building. With plants collected from around the world, there is a wonderful journey of discovery to be had. Savill Garden is one of the finest royal gardens within Windsor Great Park. www.windsorgreatpark.co.uk 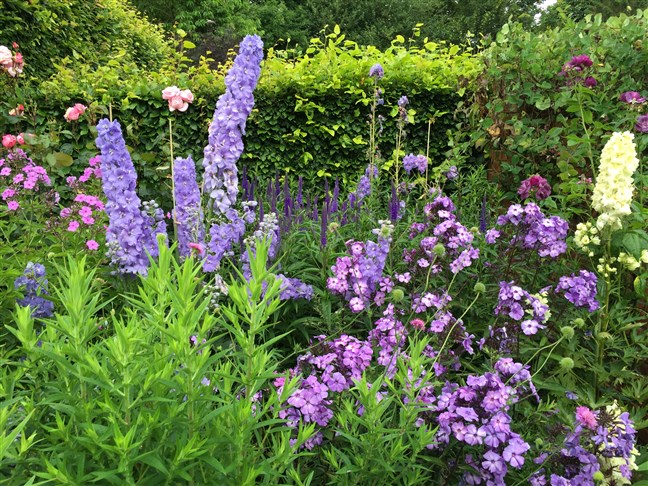 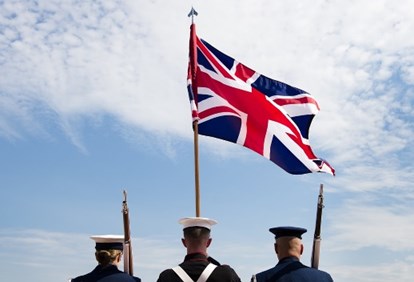 ·  Highclere Castle (Downton Abbey) -  one of England's most beautiful Victorian Castles set amidst 1,000 acres of spectacular parkland. The Carnarvon family has lived at Highclere since 1679, and the current Castle stands on the site of a medieval palace. Straight away, you will recognise many rooms from “Downton Abbey." These include the Drawing Room in which Maggie Smith delivered many a withering comment to some unfortunate relation. www.highclerecastle.co.uk/ 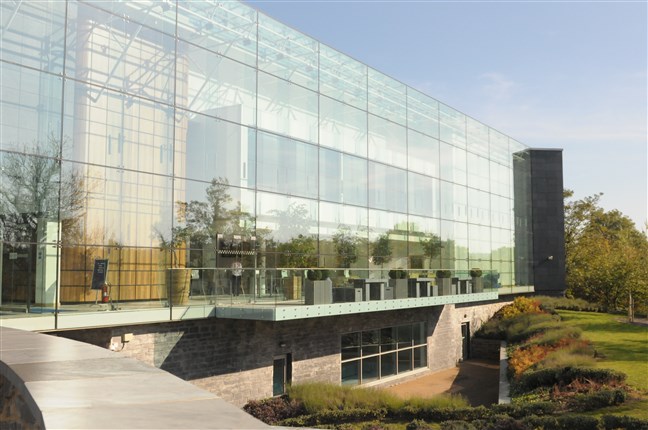 · Federation House built in 2008, is the headquarters for the Police Federation and is fresh and contemporary with a friendly, welcoming atmosphere. The bedrooms are designed with your comfort in mind: • 26 inch television • Climate control • Safe deposit box • Hairdryers • Free Wi-Fi throughout the hotel • gym. Please note that some twins are a double bed with a comfortable double sofa bed. Doubles for sole occupancy are an additional £88. www.federationhouse.co.uk

Please note: We strongly recommend that you take out a policy of insurance to cover you for cancellation charges due to illness.

Holiday Travel Insurance  -  We suggest that you should be adequately insured for any of our holidays. The sale of travel insurance connected to holidays is regulated by the Financial Conduct Authority. As we do not hold the necessary authorisation, we are unable to offer or advise on travel insurance.