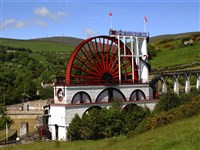 Few places can rival the splendour of this beautiful Island, a hidden secret and true gem full of history and mystery 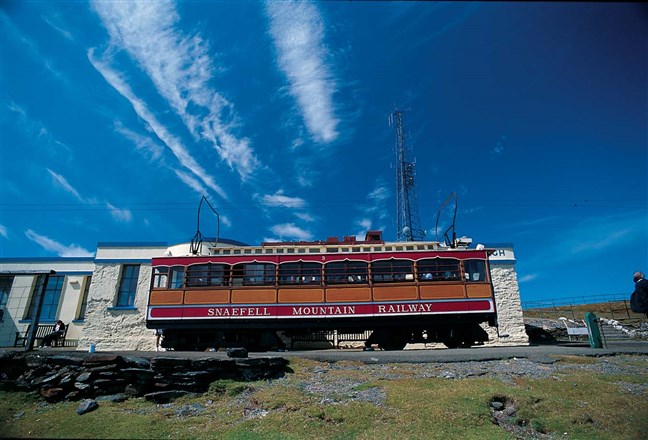 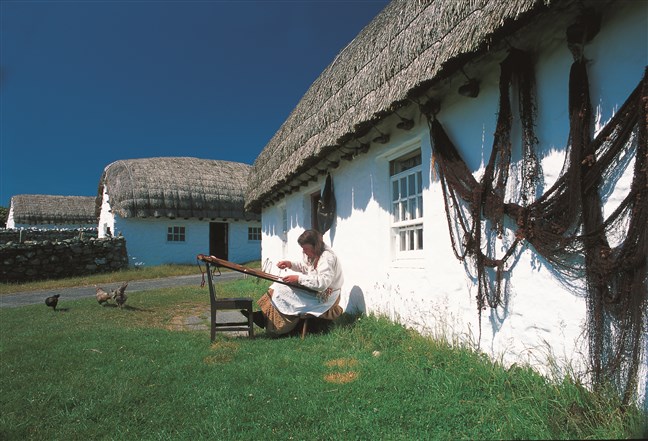 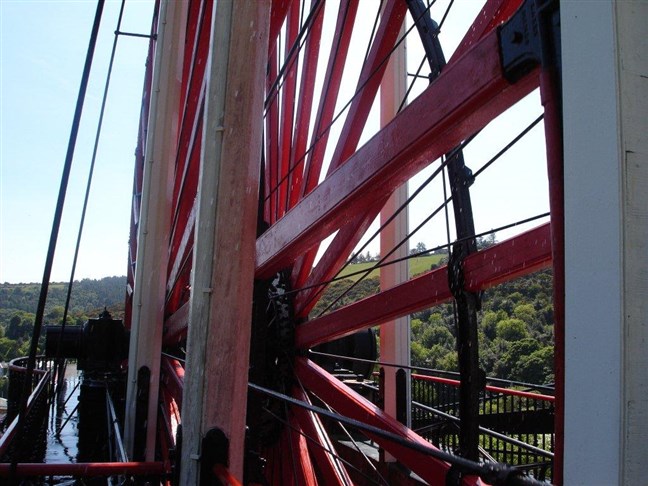 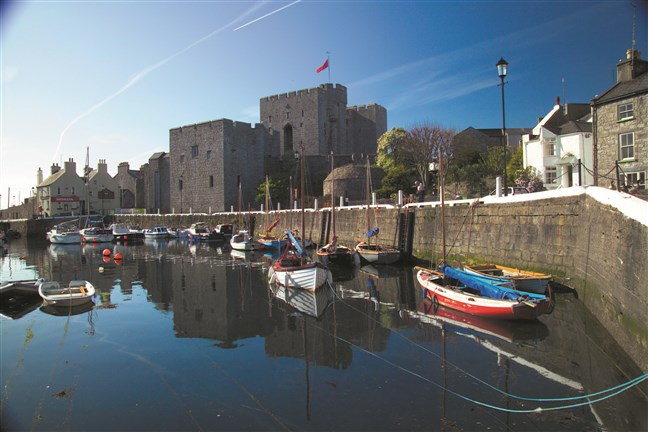 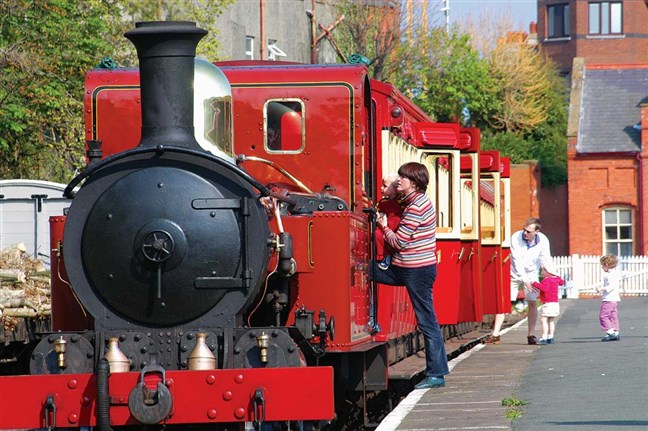 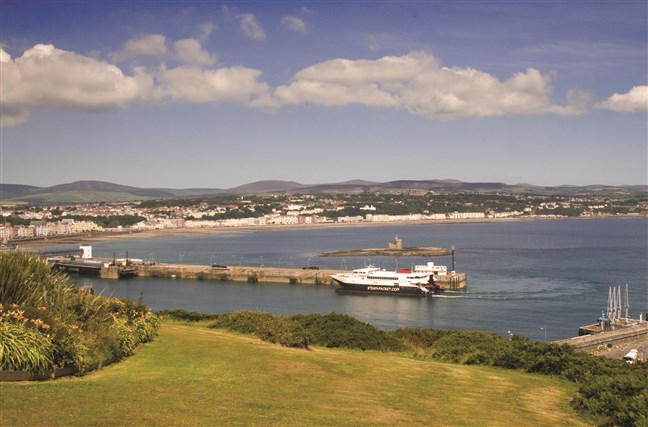 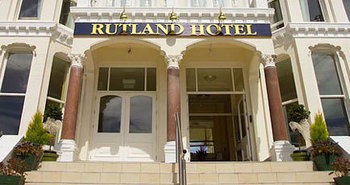 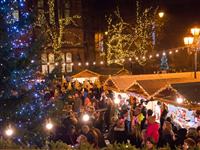