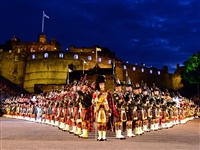 INCLUDED IN THIS WONDERFUL BREAK 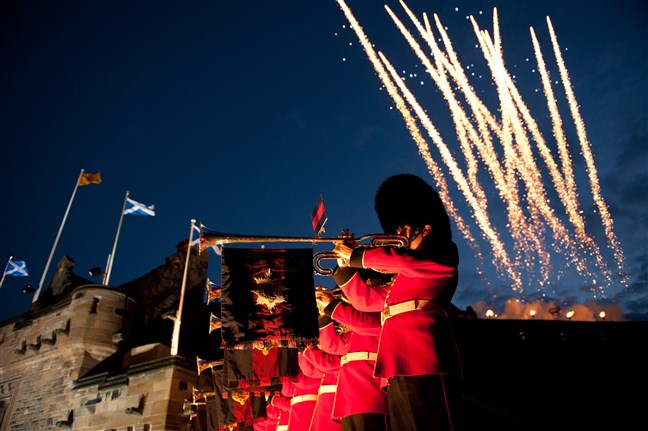 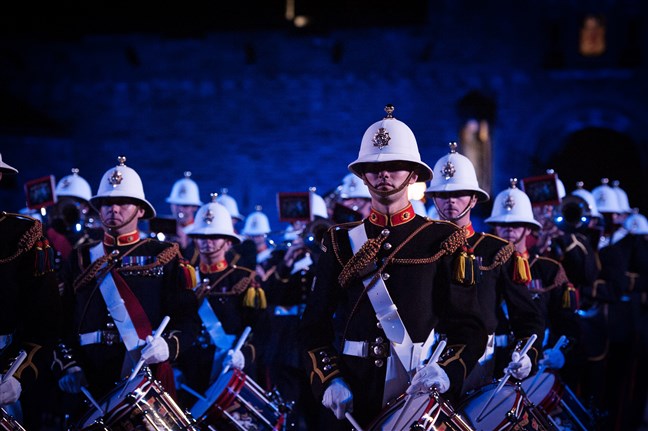 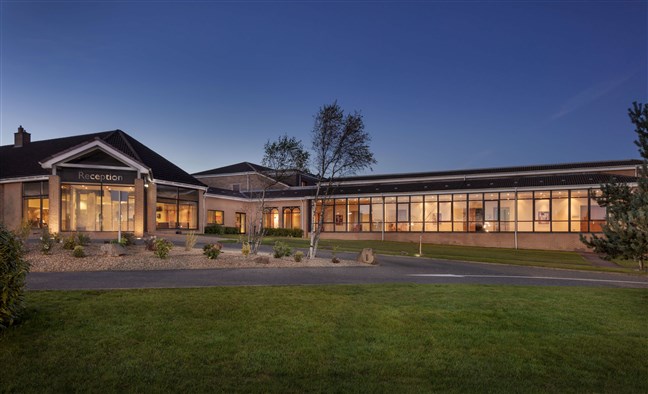